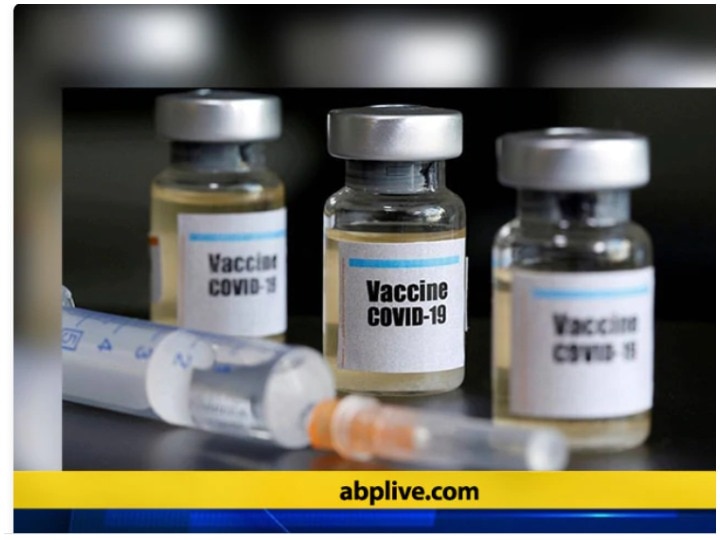 Global police agency Interpol has made a big disclosure on Wednesday. He has said that authorities in China and South Africa have seized thousands of fake Kovid-19 vaccines. Interpol warned that this could be a ‘small glimpse of a big problem’.

He told that a fake vaccine was found in 400 vials, that is, equivalent to about 2400 doses. The case pertains to a Germiston warehouse outside Johannesburg in South Africa, where authorities also recovered fake masks and arrested three Chinese and one Zambian citizen.

Interpol Secretary-General Juergen Stoke said, “While we welcome the result, when it comes to the crime related to Kovid-19, it is just a small glimpse of a bigger problem.” In China, police have identified a network selling counterfeit vaccines. Interpol did the work of cooperation in the investigation.

The police raided the manufacturing complex and arrested about 80 suspects and seized more than 3000 fake vaccines. Interpol said that apart from arrests in China and South Africa, it is receiving reports of further fake vaccine distribution and attempts to rig the nursing homes.

He cautioned that no currently approved vaccine is for sale online. Stoke warned in an interview with the German weekly in December, “Any vaccine that is being advertised on the website or on the dark web will not be valid, not tested and may be dangerous.” He feared an increase in crime like theft, attack on vaccine consignment and burglary in a warehouse when the vaccine was exposed.

A spokesman for the Chinese Ministry of Public Safety said, “The Chinese government attaches great importance to vaccine safety. The Chinese police are conducting targeted campaigns to attack and prevent vaccine-related crime.”

What is Excelsior Pass App And How to Download and How its Work : Know All about